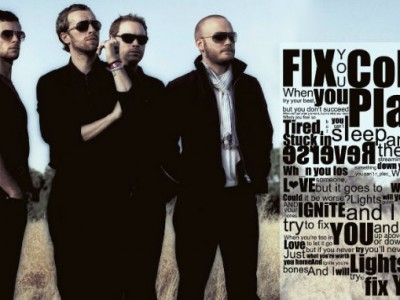 “Fix You” is a song by British alternative rock band Coldplay. It was written by all four members of the band for their third album, X&Y. The track is built around an organ accompanied by slow tempo drums and vocals. It was released on 5 September 2005. Despite being the lowest-charting single of the album,