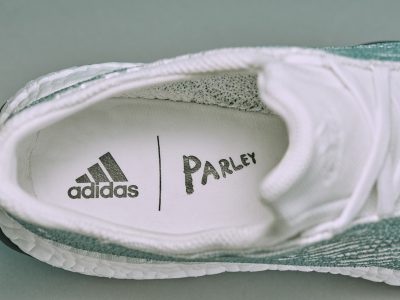 To celebrate World Oceans Day, adidas and Parley for the Oceans have announced the release of a limited number of the iconic running shoe showcased at last year’s Parley Talks ‘Oceans. Climate. Life.’ hosted by the President of the General Assembly at the United Nations in New York. People around the world are being given