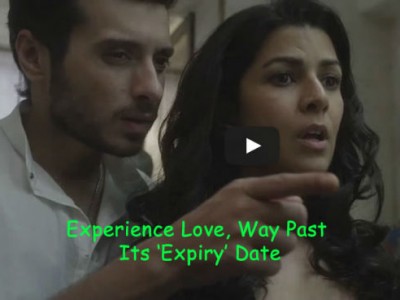 What happens when you have a dead but clingy husband, an irritated wife, and a fossilized dodo in the same house? Experience love, way past its ‘expiry’ date. Enjoy this short and sweet short film ‘El’ayichi’ by Devashish Makhija. El’ayichi 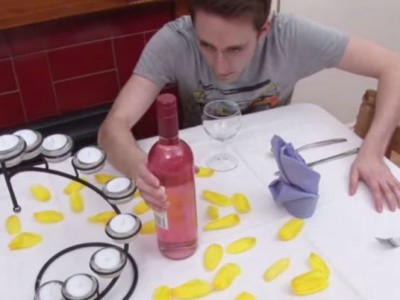 Here is a simple really short but fun film from iCandy Productions. A romantic dinner at home, a date with the girl of his dreams, a chance to woo the lady he loves…. but not everything quite goes to plan. The Date – A Short and Funny Film For Valentine’s Day Did you enjoy the

END_OF_DOCUMENT_TOKEN_TO_BE_REPLACED 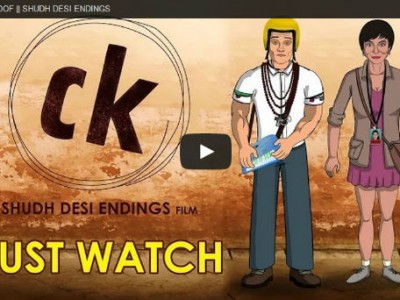 After all the controversy surrounding the movie PK Shudh Desi Endings planned to come out with a non-controversial version of PK. Watch and enjoy this version guilt free as this version does not even touch the subject of religion. Check out CK where Amir Khan speaks like SRK to get his pendant back which actually

END_OF_DOCUMENT_TOKEN_TO_BE_REPLACED 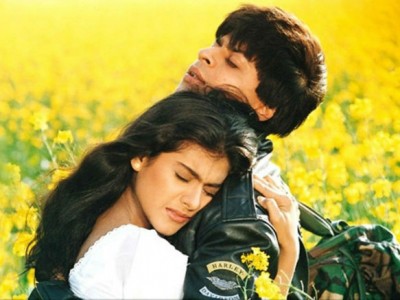 Romantic drama “Dilwale Dulhania Le Jayenge” (DDLJ), a film that redefined romance in Indian cinema, is completing 1,000 weeks Dec 12. A slew of activities are being planned for the day, but for now a special trailer has been launched. “The film released Oct 20, 1995, and ever since has been playing out in the

END_OF_DOCUMENT_TOKEN_TO_BE_REPLACED 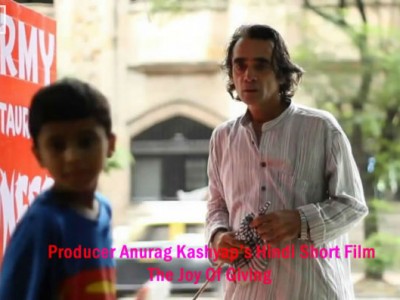 Kindness is always rewarded, sometimes in the most unexpected way… The film deals with the skeptic side of human nature and how one’s judgment of another person can often be wrong. As human beings we tend to forget how a little gesture can bring about a huge change in our life. And that is the

END_OF_DOCUMENT_TOKEN_TO_BE_REPLACED 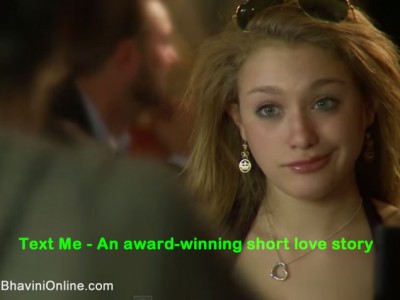 Falling for each other online, two teenagers finally meet in person for a date at what turns out to be a mob-owned Italian restaurant. Will their Internet love shatter or grow strong and rich like a tomato ragout? Watch the video and find out.   Text Me – An award-winning short love story Cast &

END_OF_DOCUMENT_TOKEN_TO_BE_REPLACED 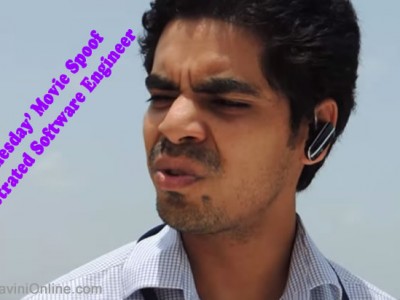 All the software engineers from India will love this. For that matter anyone working long hours in office without leaves will be able to relate to this video. Ashima Theatre Group has put a really funny video which is a must see for every man who is tired of his job. This video is a